Ferraris Online was founded 49 years ago in 1972 by Michael Sheehan. In the early 1970s, we bega\n our long restoration career fixing heavily crashed exotics for State Farm, USAA and Auto Club insurance, growing to be North Americas largest Ferrari Restoration shop. In the late 1970s, the boom to transform Daytona Coupes into Daytona Spyder conversions was all the rage, and we gave many coupes a haircut. That market died as interest rates climbed past 20% in 1980. We then followed the market over to Japan where we did a massive amount of business for many years. Each time the market shifted its focus, we shifted right along with it.

Today, we have a 4,000-squarefoot warehouse and show cars by appointment only. Thanks to the long reach of the Internet, we connect with an international clientele with all the advantages of being low-key and centered in the Mecca of California car culture. Plus with over 49 years in the business connecting with car enthusiasts and tracking every car we come across, we have built a massive Ferrari focused database with the histories on thousands of cars and a subscriber network of tens of thousands of people.

As Ferraris Online, we offer 49 years’ experience as specialty broker of exotic cars, specializing in Ferrari, Lamborghini and Maserati cars and collections of Ferraris and other exotic cars. Our expertise as Ferrari historians, and knowing current and historic market values and secular trends gives us an insider view of the market. We also offer over 30 years’ experience as an expert witness re: exotic car values regarding Ferrari market value, market trends, appraisals, and all aspects of repair and vehicle restoration 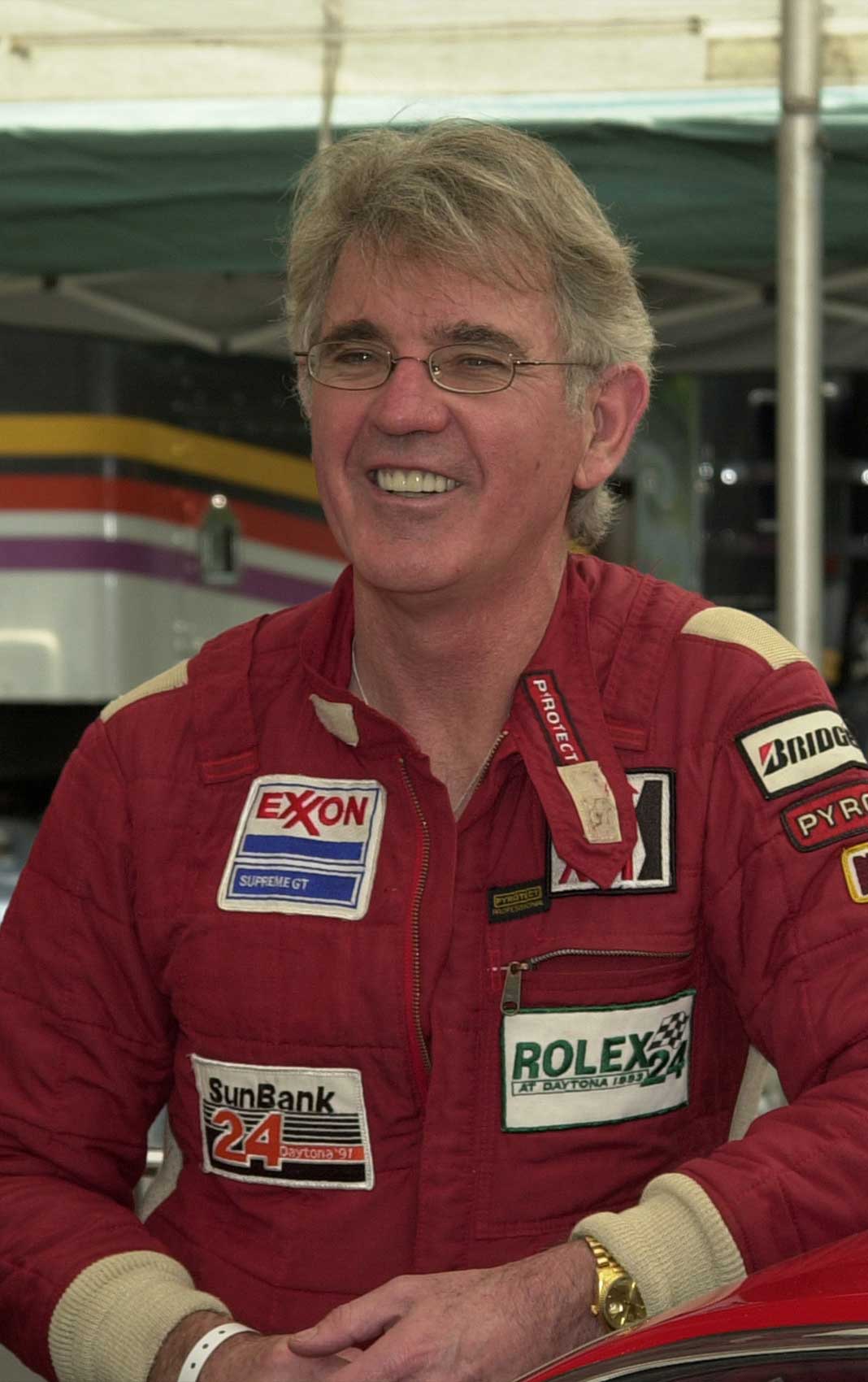 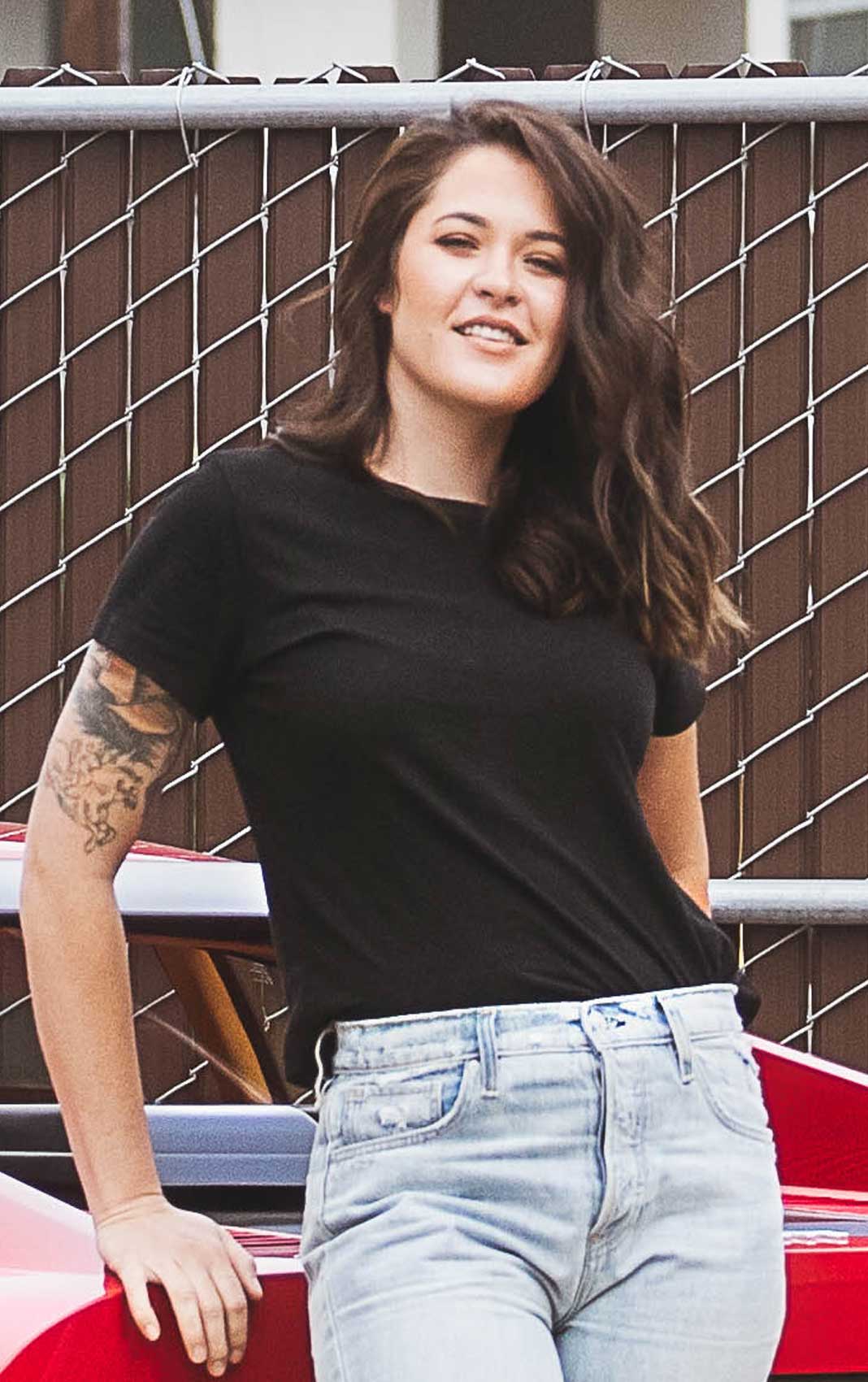 On a cold Canadian morning in February 1969, as the sun tried to break through and the early morning snow became a bitterly cold rain, Haight-Ashbury and warmer weather beckoned. In hours, I was on the rain-swept Trans-Canada highway with $10 (Canadian) in my pocket, hitchhiking south. Over the next two years, in a homage to fellow Canadian Jack Kerouac, I made multiple pilgrimages up and down the West Coast.

In 1970, I found myself in downtown San Francisco in need of parts for a 1955 Chevy, when I heard a new-to-me, and hopelessly exotic exhaust rumble from a parking area across the street. The driver was a caricature of a European movie director, wearing a blazer, a cravat and a beret. I crossed the street and fell in love with his car. It was dark blue, had four exhaust pipes, a crossed flag emblem on the trunk, and the chrome script read “Superfast.” I had just seen my first Ferrari, and I was hopelessly imprinted. (Decades and much research later, I found it was 500 Superfast, s/n 08253.)

In 1971, while going to junior college in Orange County, CA, I opened a one-man body shop. Another local shop imported mechanical parts from wrecked 356 Porsches from Germany, using ex-German Post Office VW buses as packing crates that could be driven to the docks in Hamburg. I patched up and resold the buses to Southern California hippies. I did well and eventually moved up the food chain to Austin Healey, and, later, to Jaguar E-type sales and repairs.

In 1974, I purchased Daytona prototype, s/n 12547, an ex-Le Mans, Daytona and Sebring racer, for $14k at a time when buying a used-up and stripped-out race car was masochistic madness. My lame rationale was that the outside fuel filter looked cool, and the roll bar would save me if I flipped it during a late-night run down Laguna Canyon Road.

I began racing, starting with a 206 GT and then moving to Mazda Pro, then Barber Saab, to Trans-Am, IMSA GTO and eventually the Camel-Lite Series. My best — and last — season was 1993, with five podium finishes at Lime Rock, Mid-America, Watkins Glen, Portland and Phoenix. As part of our business strategy, we tracked down, bought, prepared and raced what were then long-lost race cars.

On top of sales, restoration, and racing, I also was the monthly Ferrari columnist for Sports Car Market magazine 1993-2013, Long term contributing author to Ferrari Market Letter & Cavallino magazines, long term author of socio-economic analysis of Global Ferrari price trends,  and am the monthly Ferrari market analysis for FORZA magazine from 2006 to date. Today I no longer run a large restoration shop, but rather happily work with my Daughter Colleen at our showroom specializing in the cars I love so much.

My automotive passion initially started when I was 8 years old. At that time my father took in trade a 1930 BMW 3/15 DA2 as a partial commission in a deal. The tiny car was previously owned by the founder of Domino’s Pizza, and my father thought it would be cute to give it to his children. With lots of help from my dad, we restored the car, which subsequently sparked my lifelong love for cars. In 2003, at the impressionable age of 11, my 1930 BMW and I were accepted into the Pebble Beach Concours d’Elegance. With me behind the wheel it crossed the podium to take third in class, and I became the youngest person to drive across the Pebble Beach Concours podium. That helped to solidify a motoring passion that has never left me.

Because of my lifelong love for cars, I found myself joining the family business as Sales Manager at Ferraris Online. I often find myself behind the wheel of a wide variety of cars, from modern Ferraris that blast past 100mph with ease to a 1912 right hand drive Buick that topped out at about 40mph, and everything in between. Besides car sales, I also have a good amount of seat time on the track. My dad first put me in Go Karts at about 4 years old, in the kind of Kart he could walk next to as I putt down the road. Eventually I graduated to shifter Karts then legend cars at the age of 14. I could not imagine a career I love more, dealing with the most amazing vehicles and meeting some of the most wonderful people I am blessed to call clients.