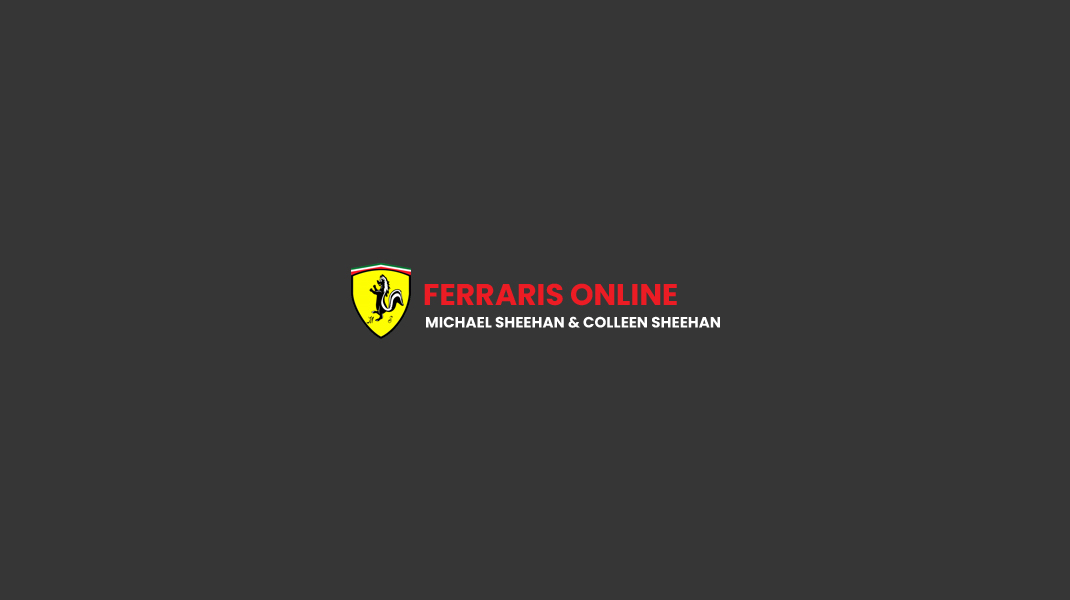 Keith Martin, our esteemed editor, recently called regarding his newly acquired 1964 Ferrari 330 America. When he purchased the car, it wasn’t smoking. Some 300 miles later, it was killing mosquitoes and polluting the skies with reckless abandon. His obvious questions were, “What do I do? What will it cost?” And then came the expected “Why so much?”

It was time to explain to Mr. Martin that since his Ferrari has 12 glorious sounding cylinders, it needs parts for all 12. Since his steed only smoked at idle, the smoke was probably caused by worn valve guides. His car has 24 of them, at an aftermarket cost of $11 each, or a modest total of $264. With the new guides one must fit all new valve guide seals at an aftermarket cost of a modest $1.50. This comes to a total of $36, still not a lot of money.

But once apart, the 34-year-old valves in his Ferrari would probably be tapered, allowing oil to flow down the guides into the combustion chambers. All 24 valves would have to be replaced, at $102 each for the intake valves and $110 for the exhaust valves, adding $1,280 to the bill.

Once our anguished editor picked himself up from the floor, his next question was, “And what else?” Like a well-practiced preacher, I then explained that every part in the valve train was also 34 years old and that all of the valve adjusting screws would probably have to be replaced, at a mere $14.75 each for a total of $354. Add in 24 cam roller bushings at $720 for the set, 24 cam roller pins at $720 for the set, 24 re-manufactured rocker bushings at $295 for the set and a new cam chain at $225, and we had a parts bill of almost $4,000, and the heads were still on the car.

As if that wasn’t enough, while the heads were off, all three Weber carburetors should be rebuilt with carburetor kits at $139.50 for the set. Additionally, both 34-year-old distributors would need a rebuild with advanced mechanisms, points, cap, rotor and plug wires, adding another $440 to the parts bill. Add in a gasket set at a staggering $650, 12 quarts of oil, two oil filters, and the miscellaneous small water and gas hoses, fuel filters and other parts that had to be replaced and the parts bill alone was over $5,000.

Giving our editor’s palpitating heart a chance to return to normal, I went on to explain that we still hadn’t discussed labor, which would add another $4,000 to the bill, sublet machine work to install the new guides, machine the valves, surface the heads, ad infinitum, which would add another $1,500 to the bill, or the long list of potential nasty surprises that surface on a 34-year-old car, such as a rebuild of the water pump, the starter, or the alternator, new motor mounts to replace the oil-soaked and collapsed originals, or the replacement of every water hose and fuel hose in the car, since all would be as hard as hockey pucks in Winnipeg in January.

Total for all the above was over $10,000 and… oh yes, we haven’t discussed potential problems in the bottom end of the engine which include the rings, pistons, crankshaft, bearings, thrust washers, oil pump, or any of those other little details that might need attention on a 34-year-old car. Should any of these items be a problem, and they would probably all be a problem, the bill could easily hit $25,000, which just happened to be the normal starting estimate for the rebuild of any early V12 Ferrari.

Net result is that it’s very easy to spend more money rebuilding the motor on an old Ferrari than the whole car costs to buy—a sobering realization. Since our cost-conscious editor only planned on driving the car about 2,000 miles next year, the thought of those miles costing an extra $10,000 or more was sobering. With oil at $2 a quart and his engine using, worst case, a quart every 200 miles, it didn’t take a Harvard MBA to conclude that $20 in oil next year was a lot easier to rationalize than a $10–25,000 rebuild, paid out of his hard-earned Christmas stocking fund. My advice? Old Ferraris smoke, as God and Enzo intended. Oil is cheap! Drive it and enjoy it.