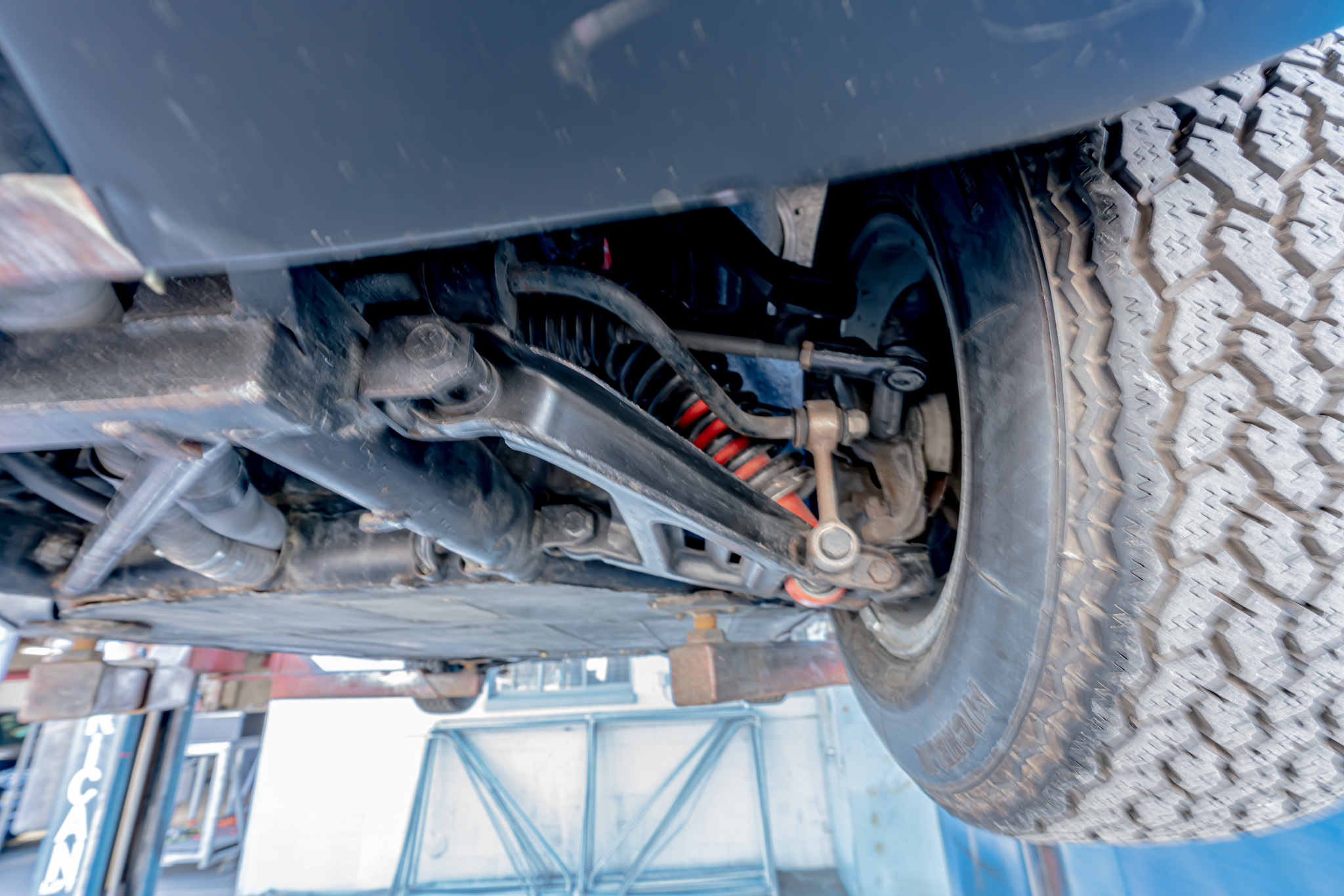 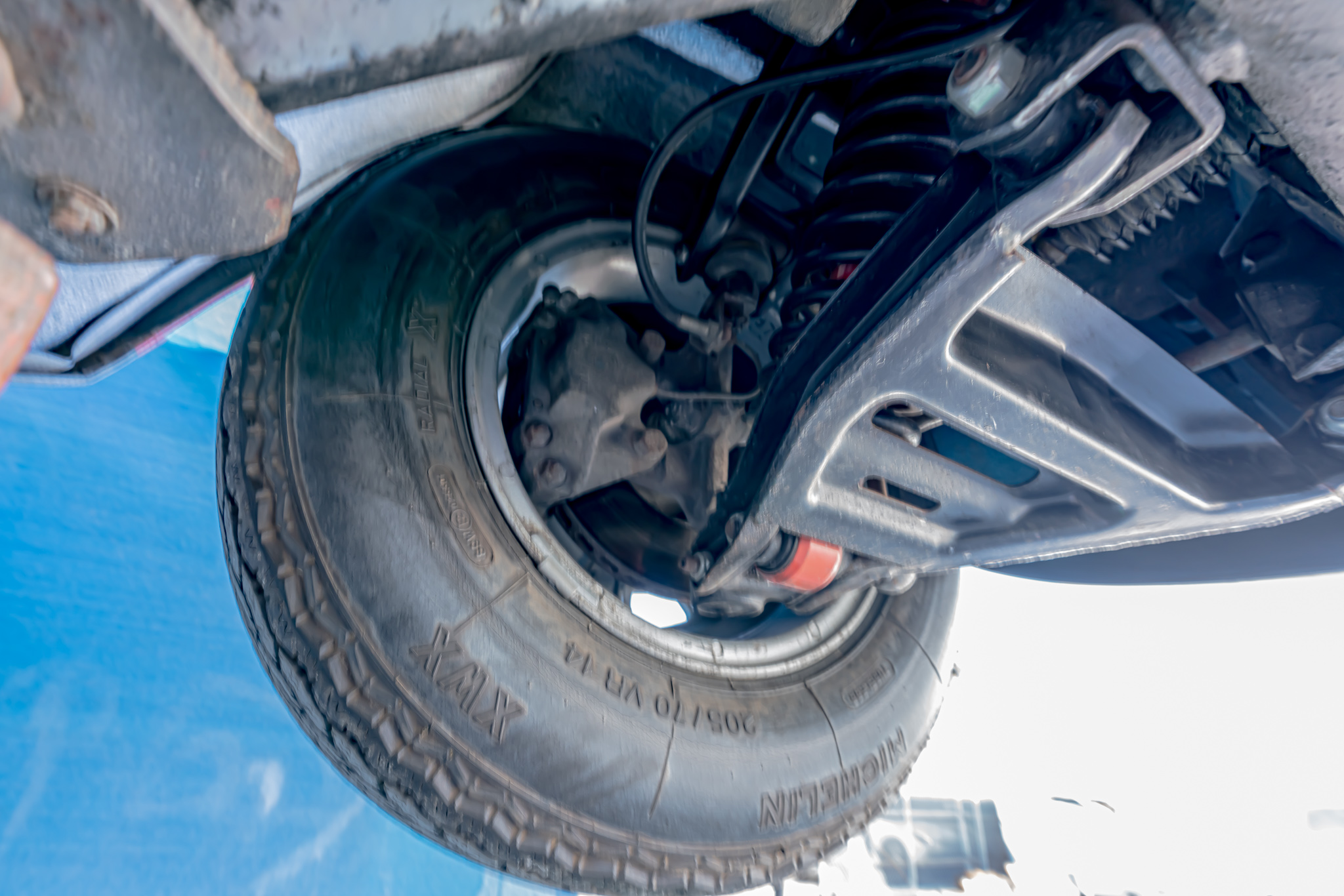 1970, 31 Dec., the delivery order or The AVVISO DI SPEDIZIONE date is 31.12.70. To I M I INC., 9372 Wilshire Blvd. + Beverly Hills, California 90212 USA. 1972 Maserati Ghibli s/n 1564 is also one of a very few US model Maserati Ghibli Coupes delivered from new with three round taill lights in the normal rectangular assembly, as opposed to more common rectangular tail lights in a rectangular frame.

1970 Maserati Ghibli s/n 1564 was later sold to to Dave Thomas, the founder and owner of the Wendys restaurant chain.

2000, 26, Feb., sold at the Atlantic City Auction at the “Old Convention Center”, on the boardwalk, to the current owner with 19,500 miles. Well kept and maintained in his twenty years of ownership,
we have extensive ownership, service and maintenanace records on file.

2001, 25 Sept., Nancy Sinatra confirmed that Maserati Ghibli Coupe s/n 115*1564 was sold new to Wes Farrell and then to her father, who put his personalized license plates on the car.

2012, Feb., recieved copies of the Maserati Factory Internal Factory Order, the Technical And Aesthetic Characteristics, the Delivery Note and all other documents from Fabio Collina, the Manager of Maserati Classiche.

2012, 11 March, invited by Bill Warner and shown by the current owner at the Amelia Island Concours.

2020, Feb., on consignment at Mike and Colleen Sheehan’s Ferraris-Online

Burt Reynolds, Smokey and the Bandit, 1977 Pontiac Trans Am Y82