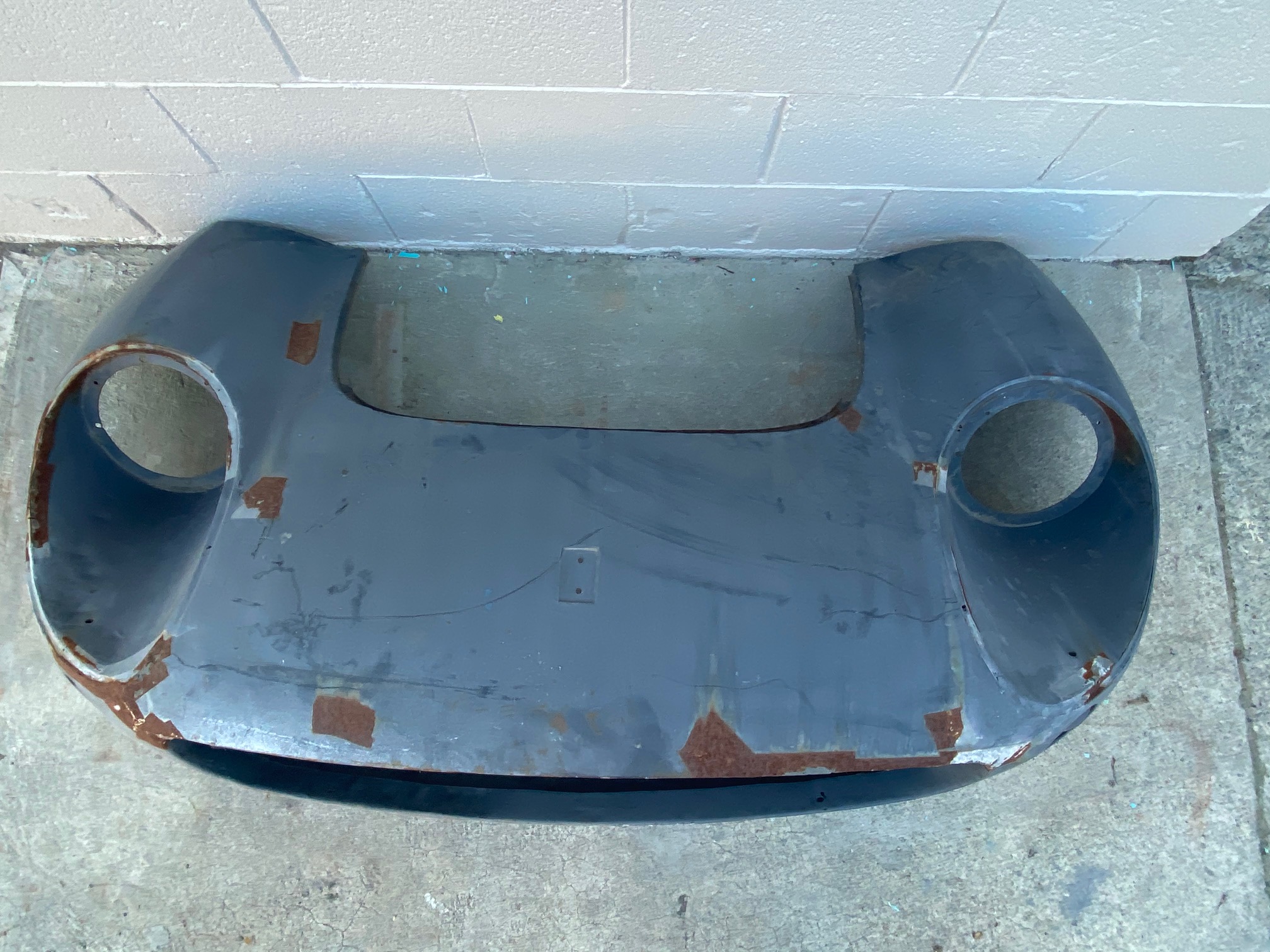 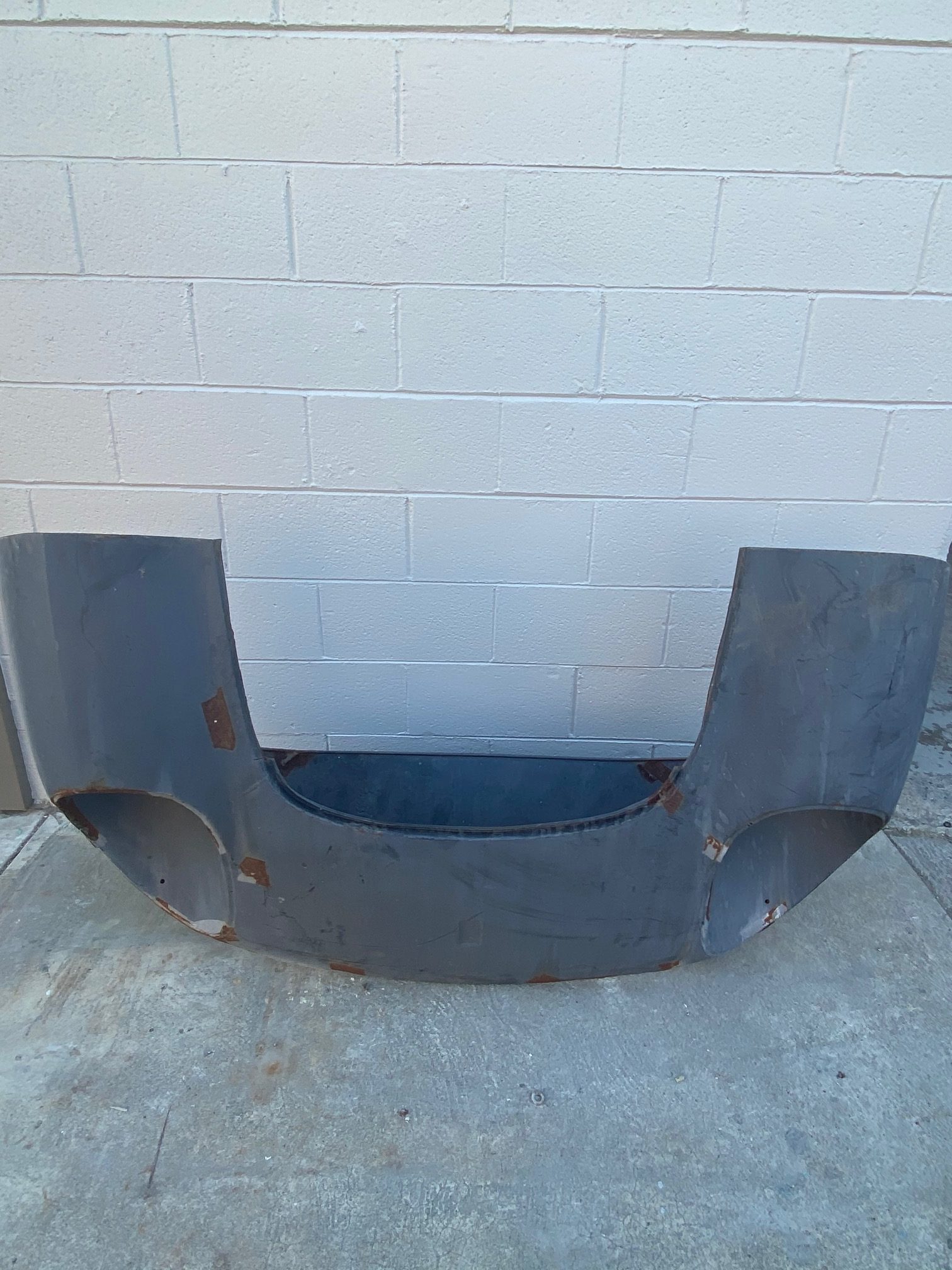 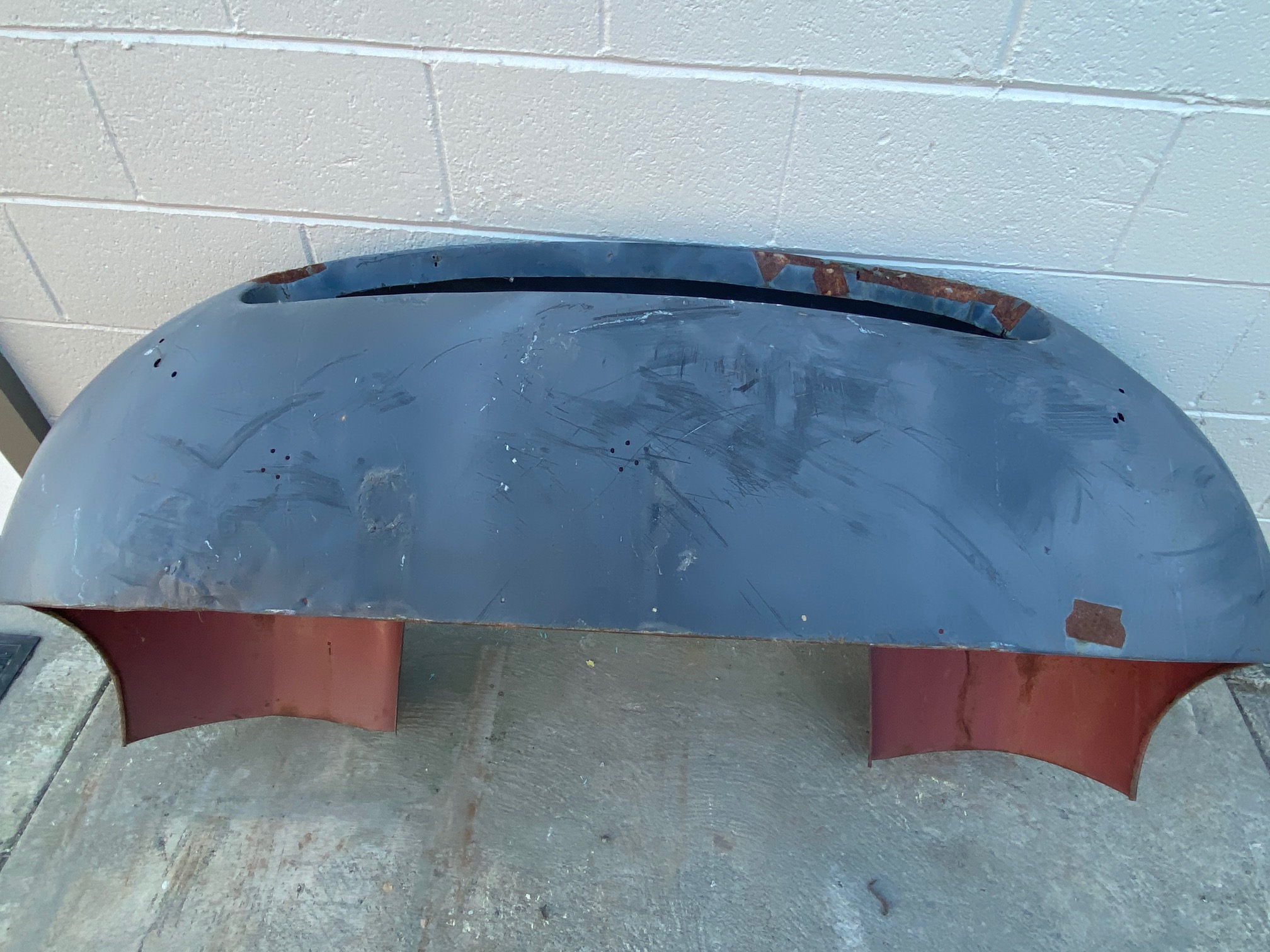 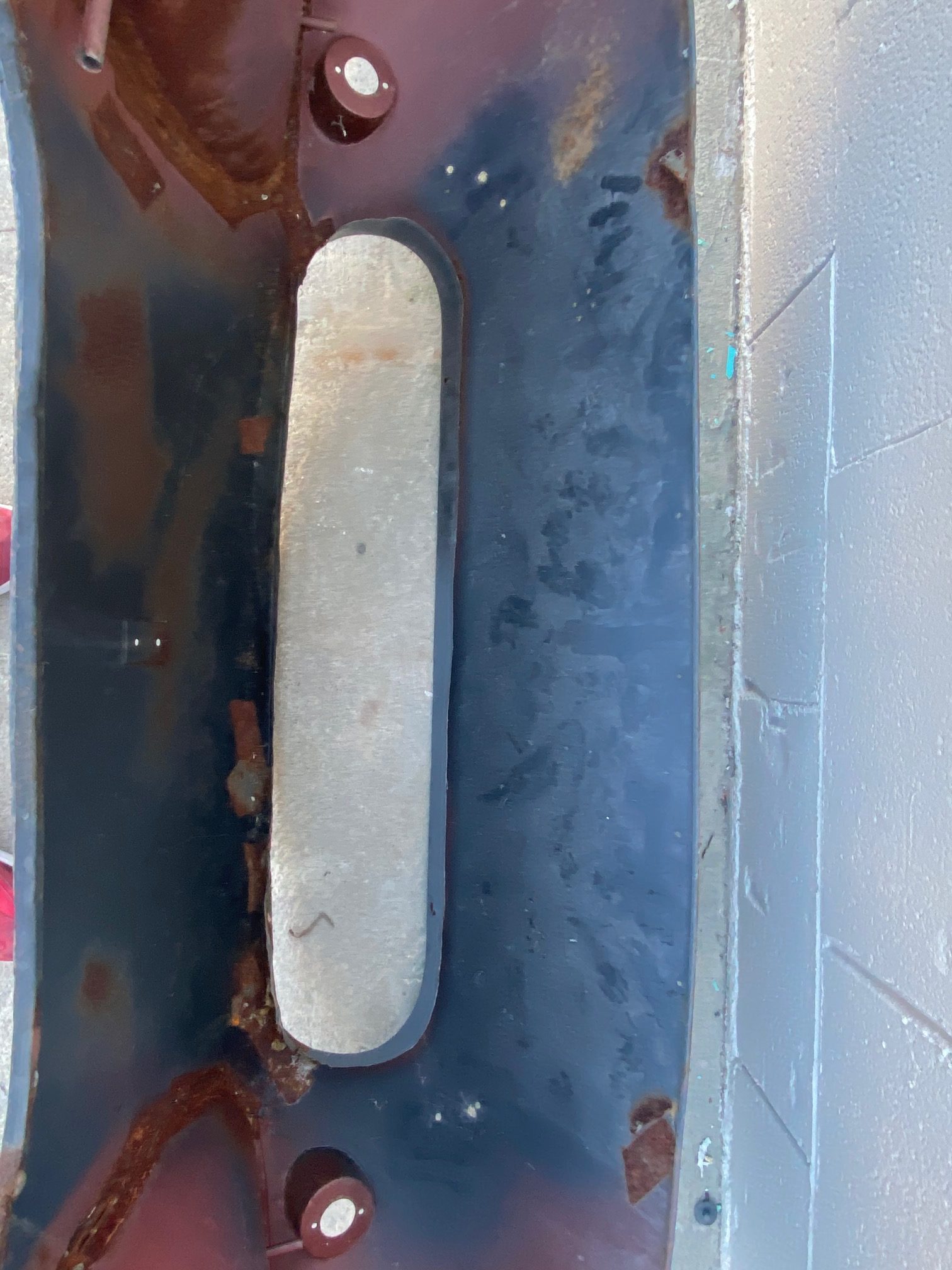 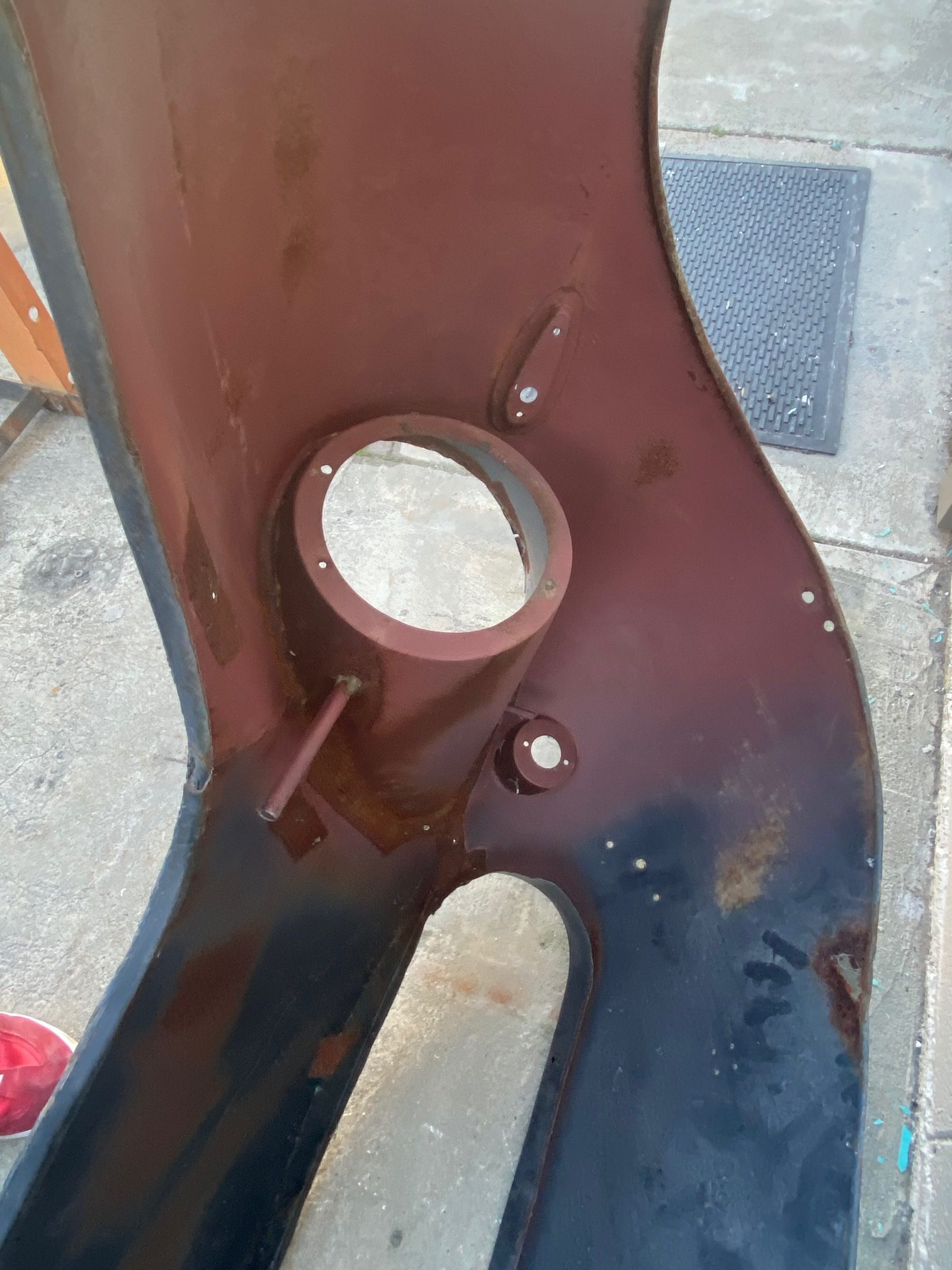 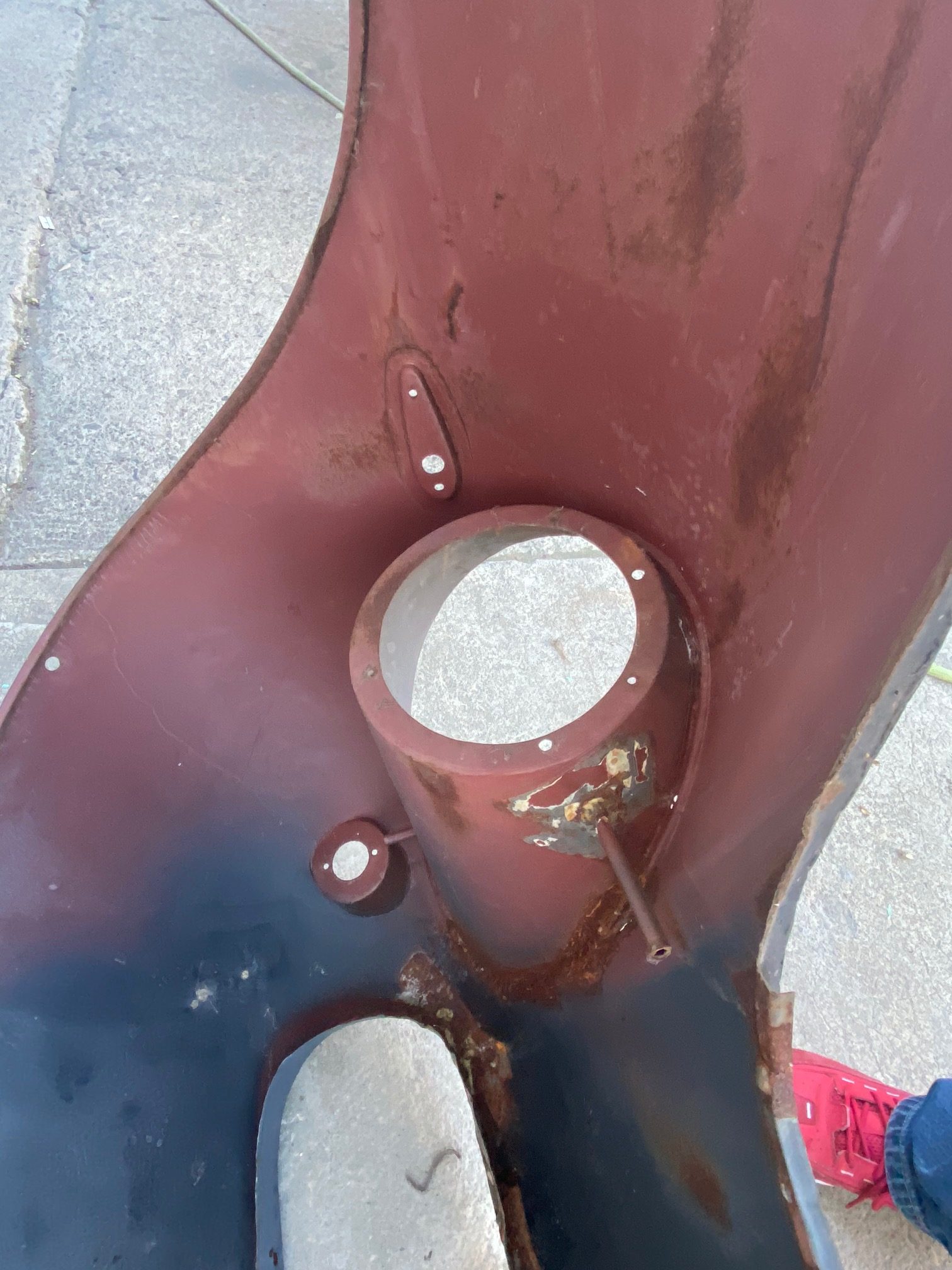 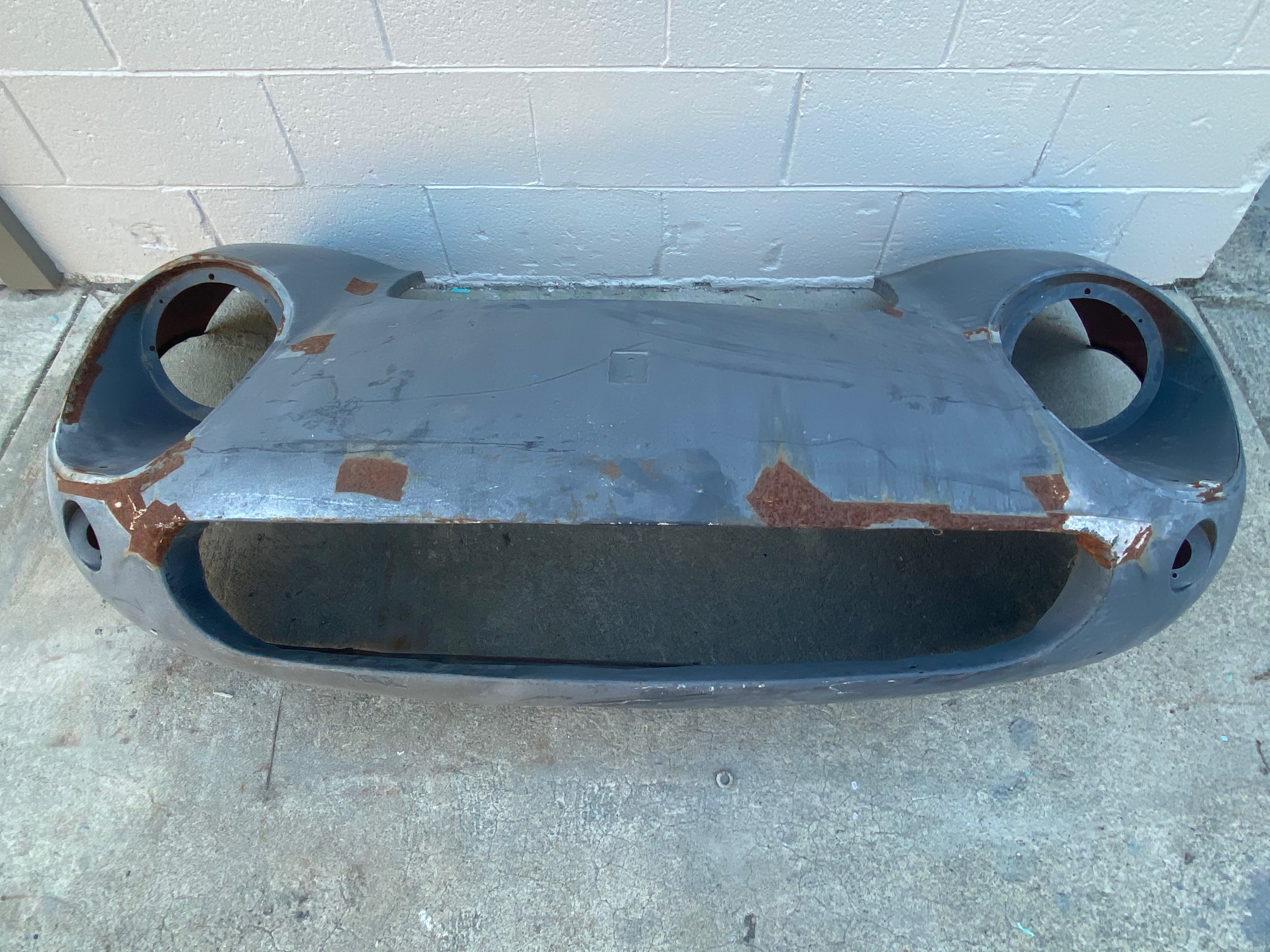 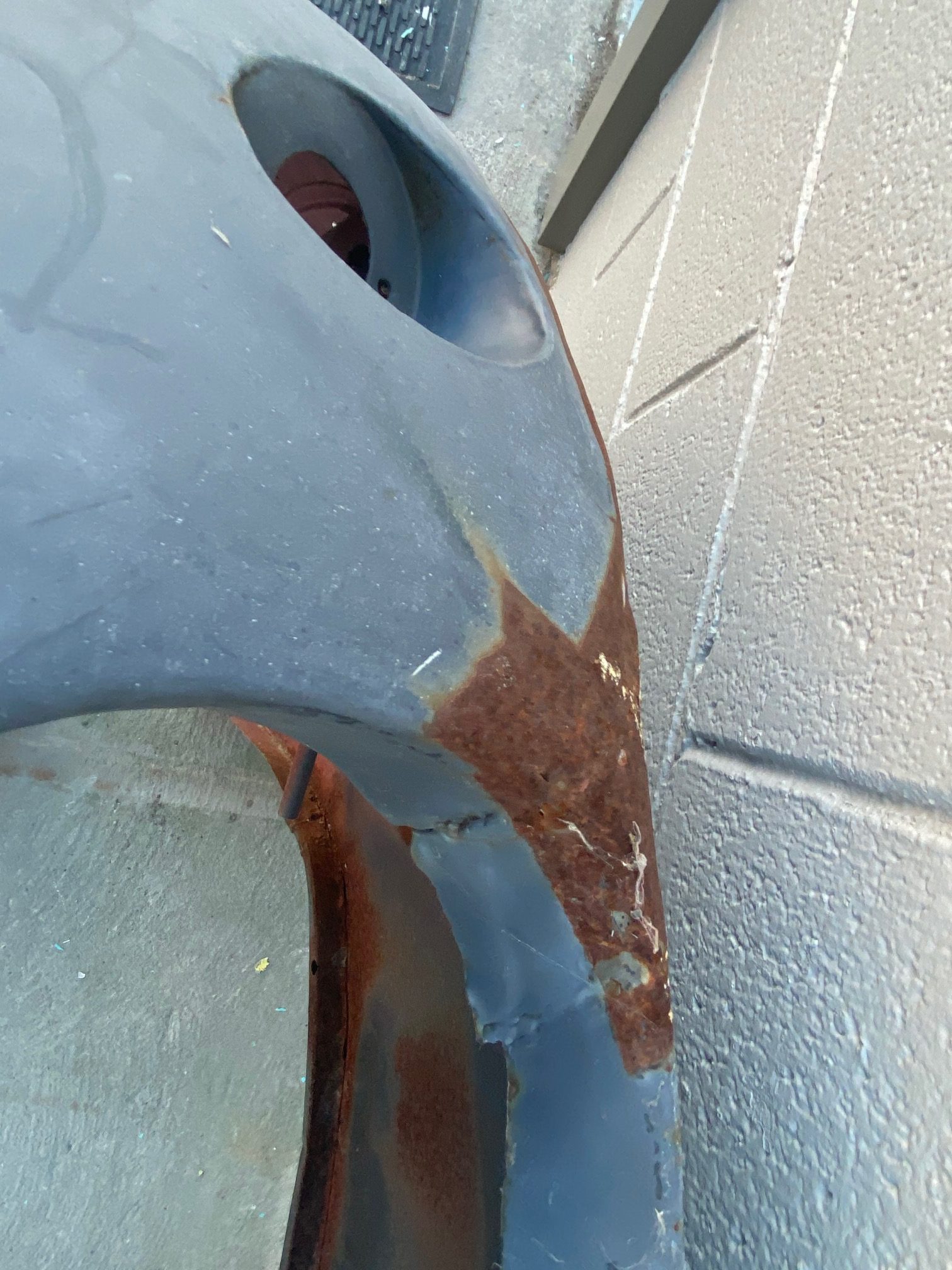 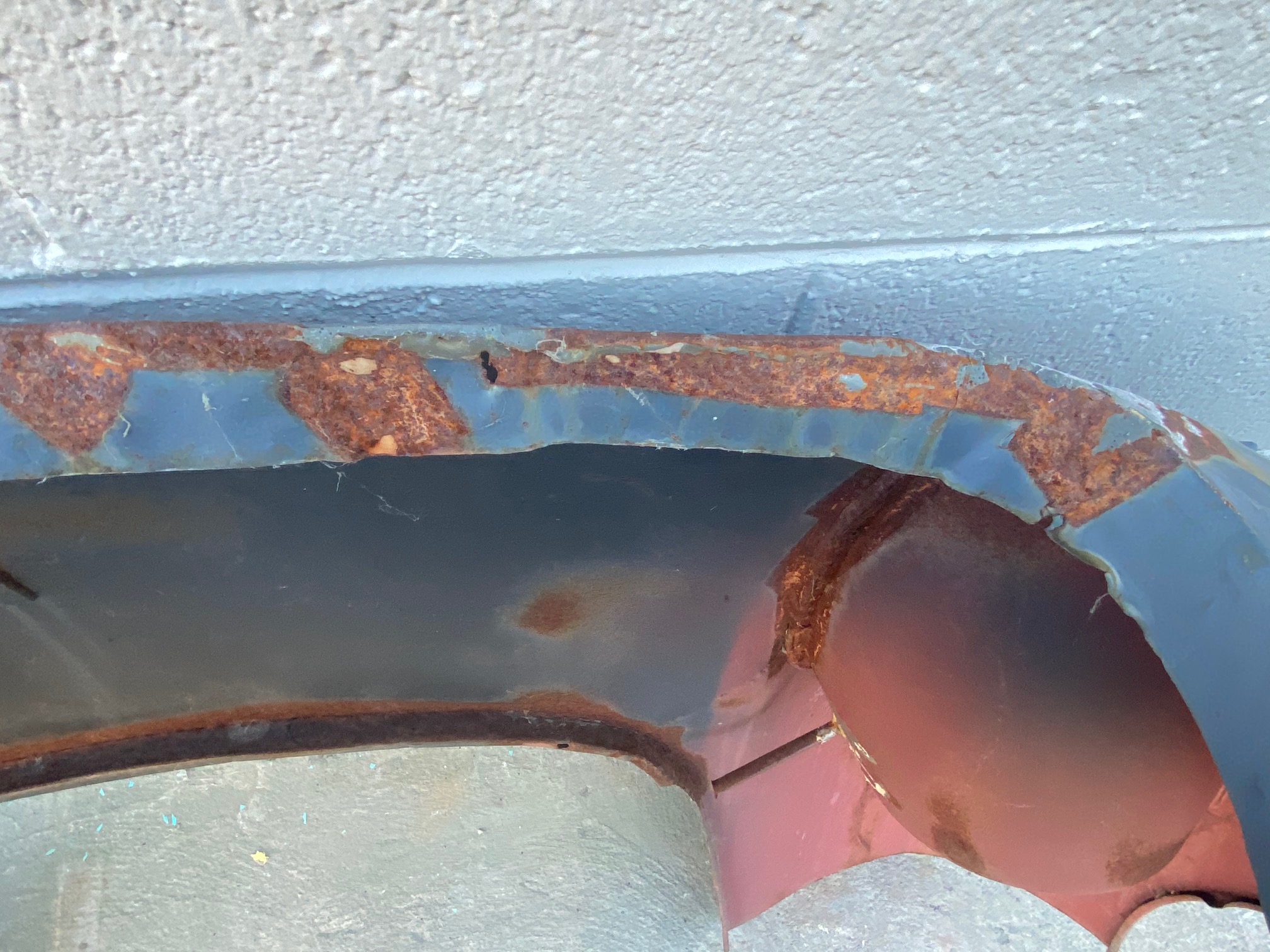 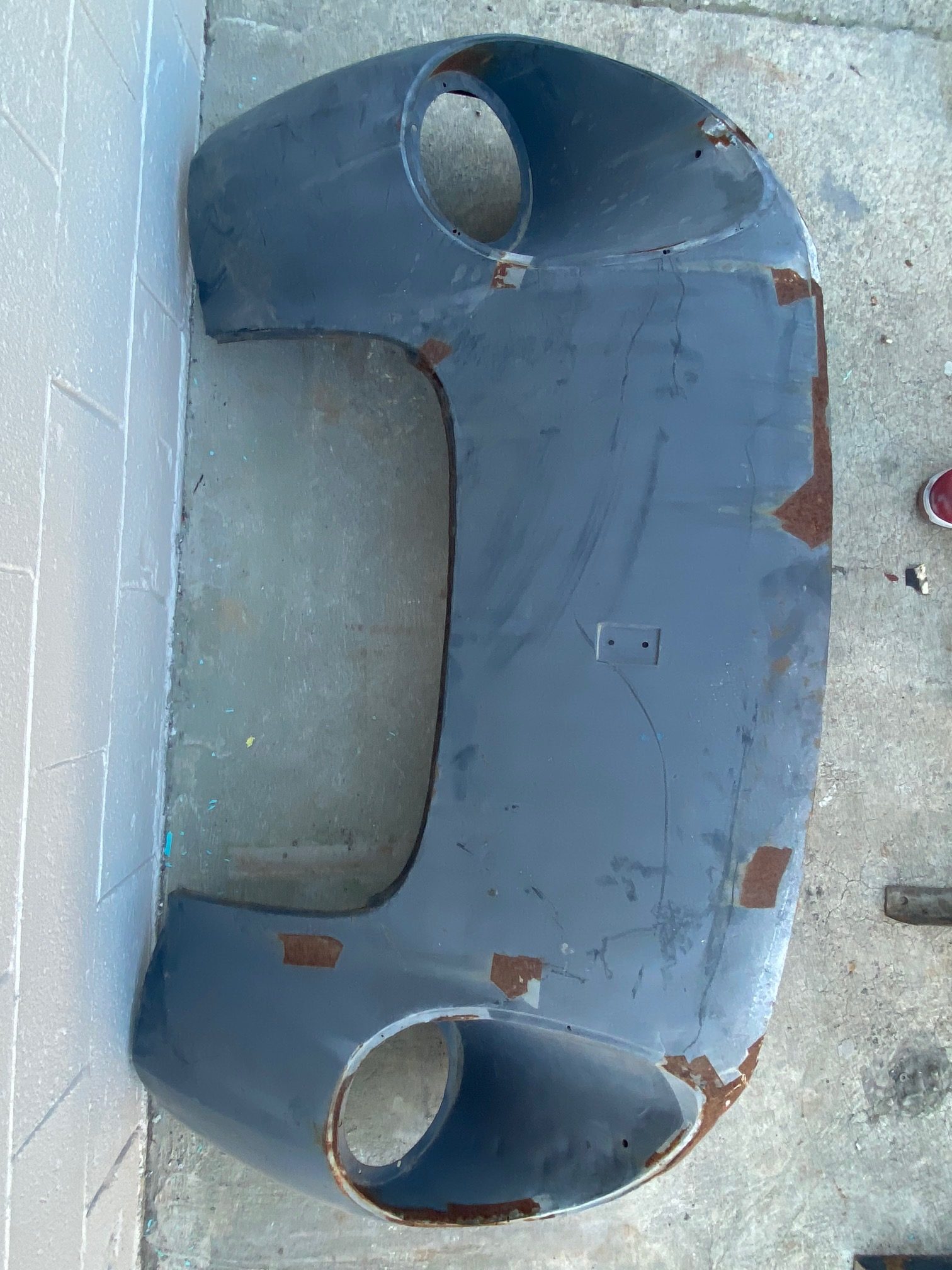 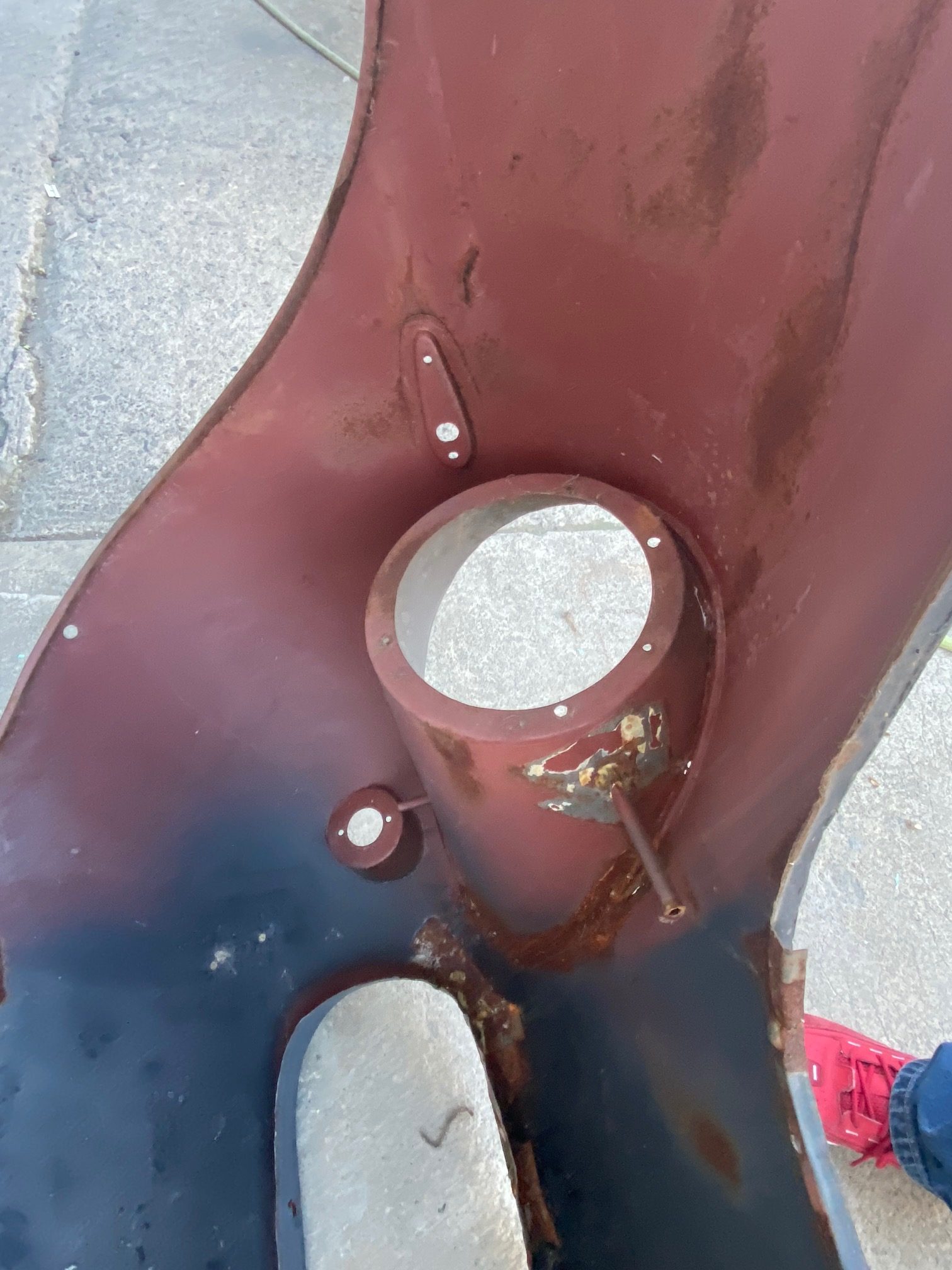 We are pleased to offer an amazing selection of original and well documented parts, most of
which came from the Luigi Chinetti NART Team inventory. In 1977 the Chinetti and NART
race team parts inventory were sold to Will Haible in San Leando, California. In the same time
period Will Haible also bought a selection of original “take-off” alloy and steel body panels parts
and engines from Stephen Griswold, the Ferrari dealer for Berkeley in the 1970s and early 1980s,
who, at the time, ran the premier fabrication and restoration ship in America.

Will Haible also bought a selection of parts from several of the best known repair and restoration
shops in the greater San Francisco area.

Today’s offering is the original steel front sheet metal from an unknown 275 GTB steel short nose
which was sent to Stephen Griswold’s dealership. Steve Griswold sublet the metal work to Don
Nichols who had worked for Griswold but opened a small one-man shop in Berkeley where he built
complete new nose panels for multiple 1950s and 1960s Ferraris for Griswold.

We are now offering the original steel front sheet metal which was removed from a steel bodied 275
GTB in the 1970s or early 1980s. A great display piece for any collection or any 275 GTB owner. Priced
right at $7,950 or best offer. 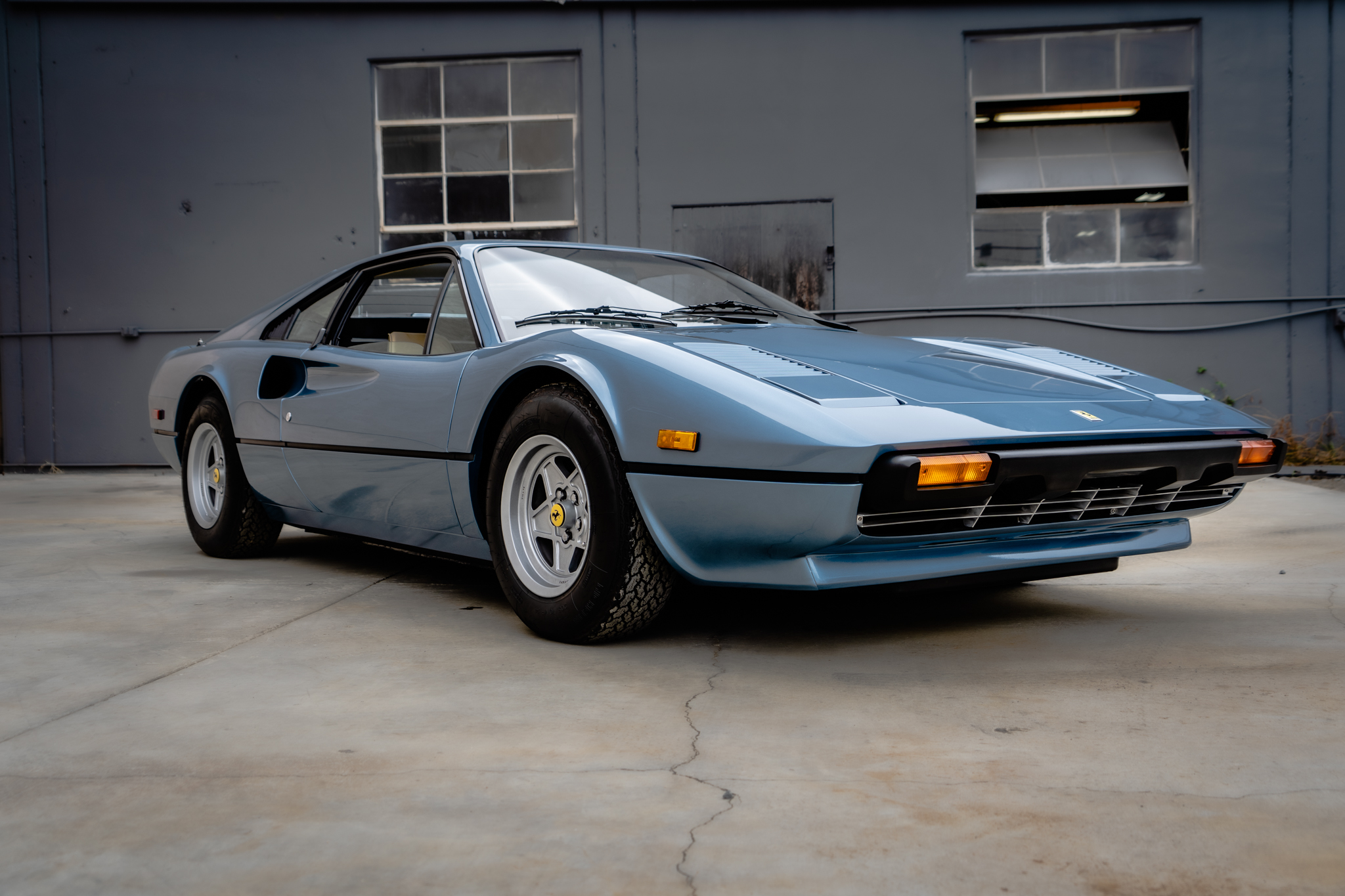 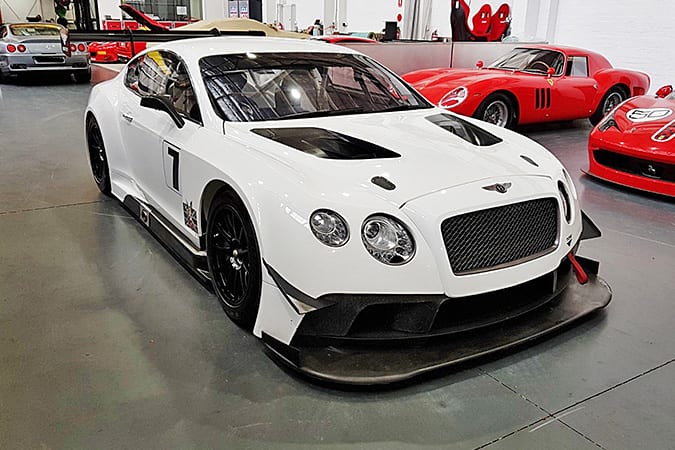 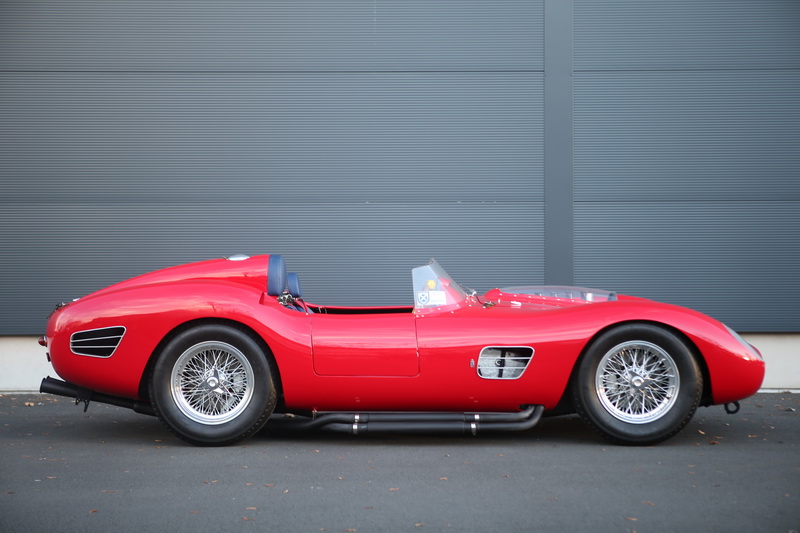 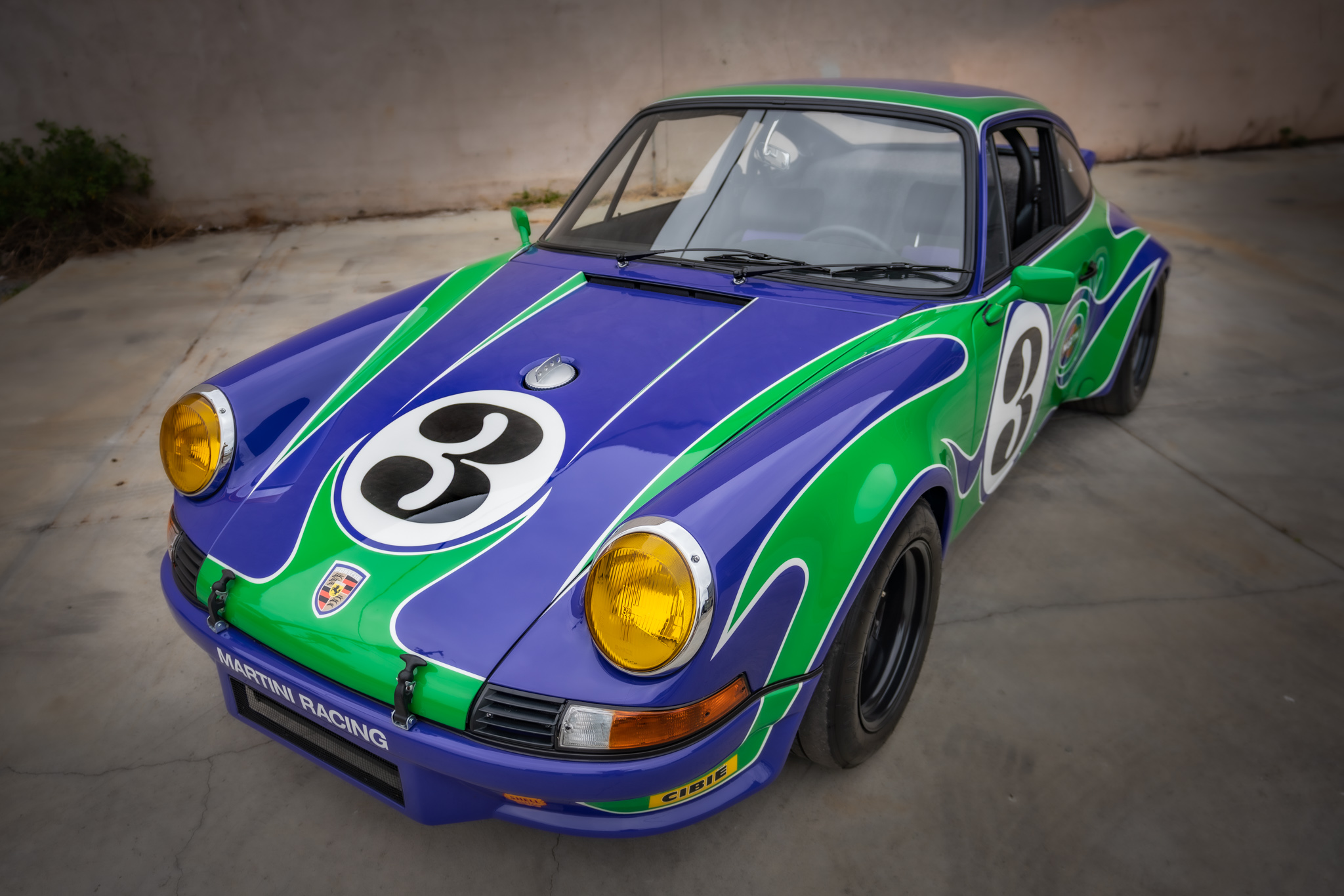 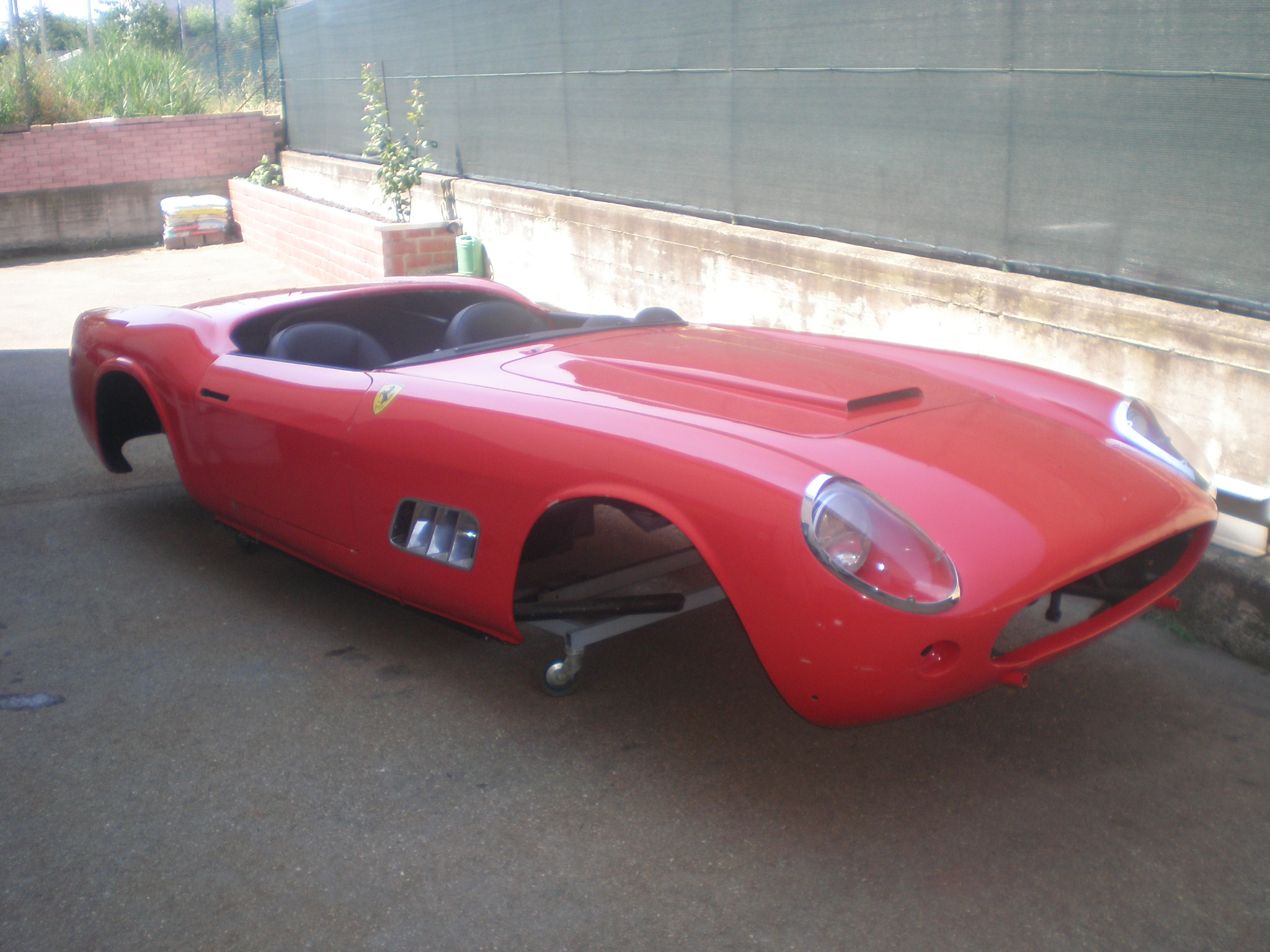